If you've not read the previous parts yet, catch up with Part 1 and Part 2 before reading on! 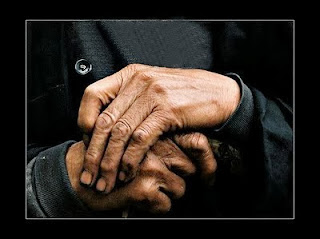 Walter ran a leathery finger down the edge of the wallet, then tried to pull the photograph free, frustration flickering across his face as his arthritic fingers struggled with the task.
“Here, can I help?” Beth put a hand out hesitantly, not wanting to interfere, but Walter nodded instantly.
“Thank you, dear.”
She teased the worn picture out from the sleeve in the wallet, laid it carefully on the table between them. It was a moment before Walter touched it, lifted it up with an age mottled hand that shook, slowly turned it over.
“Alice Rose Dolvin.” He read the words that were traced out in a spidery script on the back.
“Do you know who she is?”
“I’m not sure. I should, but….” He took a sip of the cocoa that had sat untouched next to him, his gaze never leaving the picture of the woman. “It’s in her eyes, those eyes are so like Rose’s you know. And she’s even got that same dimple.” One finger rested lightly on the photograph, traced the outline of the face. “Who’d have known?” His voice had drifted and Beth instinctively reached out to touch him. He shook his head, gave her a reassuring smile. “I’m okay, my dear. I remember now.”
Relief surged through Beth as she smiled back. Matthew had often spoken to her of the confusion concussion patients could suffer from, and although Walter seemed far from frail he was elderly and who knows how long he had been out in the cold.
“Alice.” His voice seemed stronger, conviction in it now, “Alice Rose Dolvin is our daughter.”
“But, but she’s the same age as you, she can’t be your daughter...” The relief she’d felt had been chased away by panic. He needed help. Oh, why wasn’t Matthew here now?
Walter’s tone was soft, but firm. “Oh yes, my dear, she is. It’s our little Alice.  I was sent back to help her.” He looked up at Beth, but the clear blue eyes were focussed on some place far away, “I need to get back, I really do need to get home now. They need me.”

While you are waiting, why not check out her book?
Christmas at Thornton Hall
Coming next... 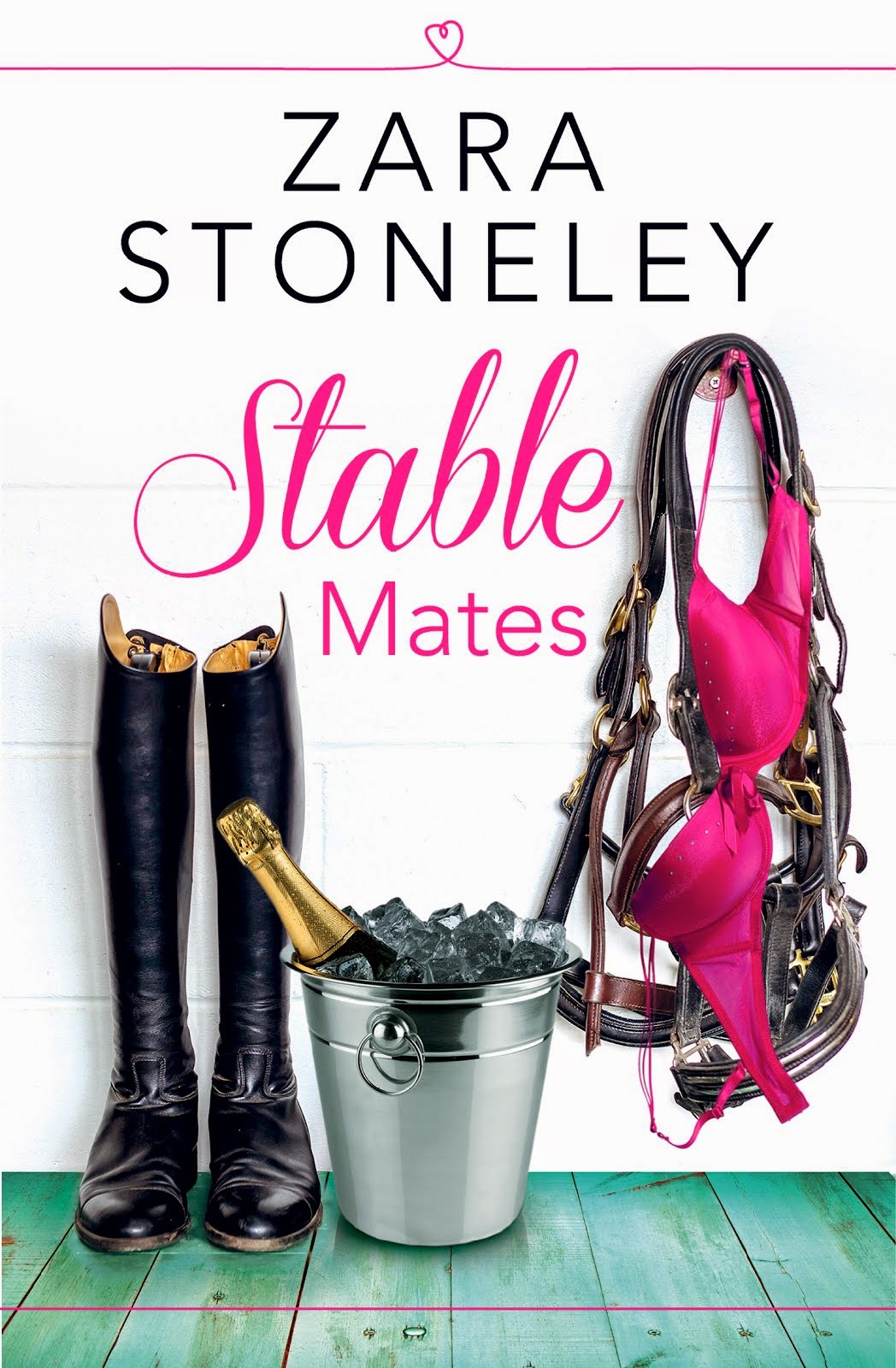 There's more information about me and my books on my WEBSITE - plus FREE reads! 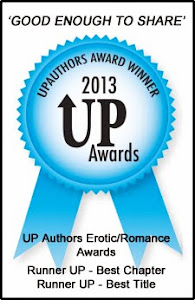 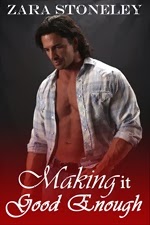 Out now! Buy the trilogy...

Want your ebook signing (any of my titles)?

Including my novella 'Spice It Up'

Including my novella 'Freefalling'